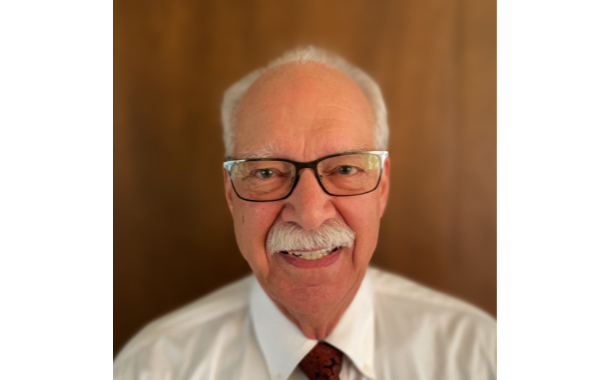 Christopher Vickery was a founding member of the Computer Science Department at Queens College in 1971, and became Emeritus Professor of Computer Science there in 2021. He developed the initial versions of many of the courses in the department’s curriculum and continued to develop innovative courses in succeeding decades, typically courses dealing with the points of interaction between hardware and software: microprogramming, real-time operating system design, field programmable gate arrays, IoT controllers, etc. He has been an active software developer throughout his career, with projects ranging from a simulator of the i386 microprocessor for Intel Corporation to the initial implementation of the Transfer Explorer tool at CUNY, the latter as an outgrowth of his role as faculty director of general education at Queens. In retirement he continues to prototype enhancements for Transfer Explorer as part of the ACT team, and to pursue his interests in wood and metal working. He also holds an unofficial record for the longest streak on Duolingo with the least amount of Ukrainian actually learned.