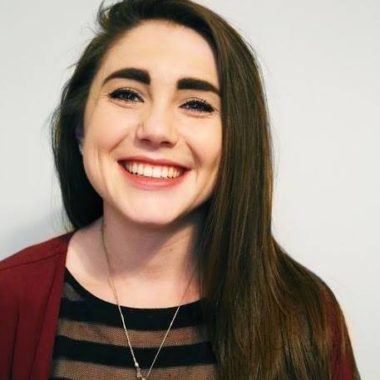 McKenzie Maxson is a Program Coordinator at the College Excellence Program. She spends the majority of her time supporting the American Talent Initiative, a growing alliance of colleges and universities with the highest graduation rates in the country committed to increasing opportunity for talented low- and moderate-income students. Prior to joining the CEP team, McKenzie worked in communications at Atlantic Media, and spent time interning at print magazines as well as digital media companies. McKenzie holds a B.S. in journalism and European history from Northwestern University.