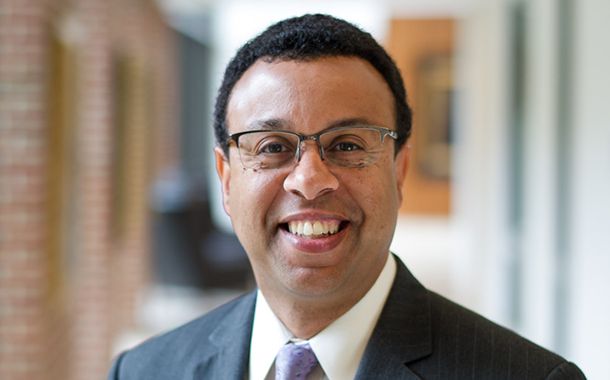 Provost and Presidential Professor of Law and Education, University of Pennsylvania

Wendell Pritchett is Provost and Presidential Professor of Law and Education at the University of Pennsylvania. From 2014-2015, he served as Interim Dean of the Law School and as a Presidential Professor at Penn. A Penn Law professor from 2001-09, Pritchett also served as Chancellor of Rutgers-Camden from 2009-14, and in 2008 served as Deputy Chief of Staff and Director of Policy for Philadelphia Mayor Michael Nutter, who also appointed him to the School Reform Commission, where he served from 2011-14. He has written two books, and his research examines the development of post-war urban policy, in particular urban renewal, housing finance, and housing discrimination. Pritchett has specialized in real estate and housing law, representing nonprofit organizations involved in the development of affordable housing.