After one month of quarantining to mitigate the spread of COVID-19, the economic impacts of closing small businesses and cultural centers are becoming apparent. In the weeks and months to come, affected organizations will seek relief from numerous institutions for these sacrifices, which were necessary to comply with local orders, decrease the burden on the healthcare industry, and save lives in their communities. The form that relief will take remains to be seen. In cases where cultural organizations have insurance policies covering loss of revenue due to emergency closure, will they be able to secure relief from their insurance provider?

Many organizations have “Business Interruption Insurance,” which covers loss of revenue when a business is forced to suspend operations. “Civil Authority” clauses may also be present in policies, which cover losses specifically in cases where government agencies temporarily close businesses.

However, following the SARS outbreak in 2003, many insurance companies adopted a standard exclusion in their policies for viral pandemics. Furthermore, business interruption claims typically require evidence of property damage if they are to be granted. It is an open legal question whether property can be considered damaged as a result of exposure to the virus.

For instance, in New York State, Bill 10226-A is currently in committee. The bill states that insurance companies will cover business interruption claims that result from COVID-19 related loss of revenue, specifically for organizations with fewer than 250 employees (counting all who work over 25 hours per week as an employee). If this bill passes, insurance policy exclusions for pandemics will be considered null and void. These changes would be made retroactively, beginning March 7th, 2020. Payments would be made in coordination with the Superintendent of Financial Services, and payments would be proportional to the premiums paid by the organization. The bill is not yet scheduled to be brought to the floor and may undergo further negotiated amendments.

On April 10th, Nonprofit New York and several dozen New York nonprofit organizations submitted a legislative memorandum in support of the bill and recommending amendments in the interest of non-profit organizations. Among the non-profit organizations signing the memorandum were the Brooklyn Museum, The Public Theater, Dance/NYC, Lincoln Center for the Performing Arts, and The Center for Fiction. Among the Memorandum’s suggested amendments are that nonprofits be specifically included in the language of the bill. The Memorandum notes that, “without specific legislative intervention, nonprofits are unlikely to receive coverage under their business interruption coverage for any COVID-19 related losses.”

The insurance lobby is pushing back against this legislation, with arguments that it is unconstitutional, citing the Contracts Clause of the constitution. Public/Private partnerships may be leveraged in order to realize this coverage. The labor advocacy group Art + Museum Transparency and others have been circulating and updating an open spreadsheet that tracks museum layoffs. As of April 23rd, 145 museums are recorded, with a total of 11,658 combined layoffs and furloughs. That figure has nearly doubled since early April. If cultural organizations don’t find substantial relief for the remainder of the crisis, the consequences for museum workers, for the institutions, and the public, will be devastating. 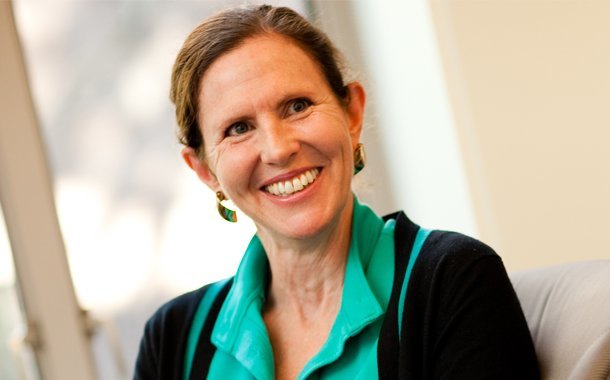 New Insights on Trustees and Staff in Art Museums