Editor’s note: We asked Sara Goldrick-Rab, a panelist for our Higher Ed Insights Survey, to contribute this blog post based on her open-ended comments on the 2017 survey.

It’s been nearly a decade since my team first started studying food and housing insecurity among college students.  To be honest, it wasn’t part of the plan.  We were in the midst of a study on the impacts of a private financial aid program in Wisconsin. We expected to learn about financial challenges facing undergraduates, but were thinking about hardships like not having a computer or the books required for class.  Then one day, a young woman revealed during an interview that she hadn’t eaten in two days.  And our research agenda began to shift.

It shifted because as we moved from interviews to surveys, we discovered that food insecurity wasn’t a problem for a handful of people, but rather a sizable problem affecting at least a third of our sample of 3,000 Wisconsin students.  We also began to learn about students living in homeless shelters or in their cars. Over time, partnerships with organizations like the Association of Community College Trustees allowed us to move the studies beyond the borders of Wisconsin and assess food and housing insecurity at community colleges around the nation. We found that a largely unrecognized but widespread problem was undermining academic performance, and in turn we began crafting new studies to identify effective interventions. Today we are in the midst of multiple randomized controlled trials around the country, supported by The Kresge Foundation, testing whether efforts like food and housing vouchers can boost degree completion rates for community college students.

This is a nascent field and much more information is needed on the nature of the problems and the potential solutions.

Has this work, and work like it by colleagues in the University of California and California State Systems, been useful in advancing efforts to boost success in higher education?  We certainly hope so.  To be clear, though, this is a nascent field and much more information is needed on the nature of the problems and the potential solutions.  This is Hunger and Homelessness Awareness week and it is necessary since so many people are unaware and uninformed on this subject. We do not yet know precisely how many undergraduates are affected by food and housing insecurity, the temporal nature or duration of their challenges, and how institutional or state context maters.  The data are expensive to collect and there is very limited financial support available for research and development in this area.  Moreover, there are relatively few promising programs and policies to evaluate at this stage, since most serve very small numbers of students and operate at only a handful of institutions.  In the Higher Ed Insights report the president of a liberal arts college calls for effective programs that can be scaled—we can only answer with rigorous research.

There is clearly an appetite for this information.  In October, more than 400 policymakers, practitioners, researchers, advocates, and educators came to Philadelphia for #RealCollege, the only national conference on food and housing insecurity in higher education. For two days, Temple University hosted detailed conversations between college presidents, state leaders, federal policymakers, community organizations, and other stakeholders as they wrestled with difficult questions like “whose responsibility is it to help homeless students secure housing?” and “to what extent should on-campus food be affordable to all?”  The urgency of the conversations was palpable and made clear by the active leadership and participation of students who have experienced homelessness.  At the same time, it was also evident that we are at the beginning—not the conclusion—of what will be a long road towards addressing the root causes of these wicked problems.  In many ways poverty in higher education is invisible, and only education—facilitated by rigorous research—will shine the light necessary to create change. 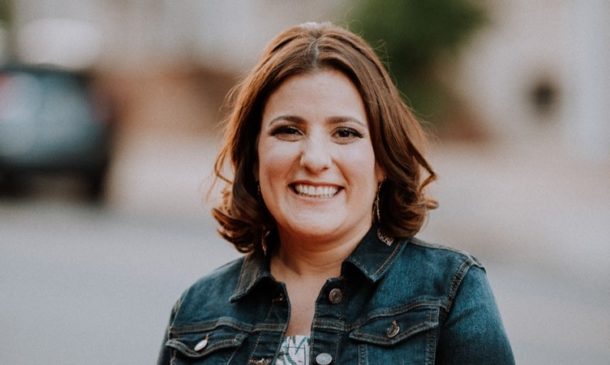