Over the last 13 months, New Jersey state legislators have considered four bills related to transcript withholding—or the practice of postsecondary institutions withholding a student’s transcript until they have paid their full balance. It appears now that the state may be one step closer to banning the practice—but only some of the time.

Assembly Bill 1198 was recently assigned to the Senate Higher Education Committee, which may now move forward with discussing, debating, and amending the legislation before sending it back to the Assembly or to the governor’s desk. The Senate also has its own version of the bill—Senate Bill 1115—which it may take up.

If the Assembly version passes as it is currently written, postsecondary institutions would still be able to withhold student transcripts when a balance is owed, but with some new limitations.

First, the bill draws a line between debt owed to an institution—which includes any money a student owes—and “non-mandatory” charges, or any charges that are not related to tuition, room and board, or mandatory fees. Under A.B. 1198, if a student owes $2,000 or less in non-mandatory charges, institutions would be prohibited from withholding the transcript.

The proposed legislation moves on to clarify that institutions may provide the option for all students to enter into repayment agreements with the institution, and receive their transcript after the first payment is made. The bill also exempts one specific student group from transcript withholding regardless of the type or amount of their past due charges: students who are applying for or refinancing a student loan.

Ithaka S+R estimates that over 139,000 New Jersey students are unable to access their transcripts due to past due balances that average over $2,800. Absent examining each institution’s data, there is no way to know if those charges stem from tuition, room and board, mandatory fees, or non-mandatory charges as defined in the proposed legislation. However, it is probable that many people who owe money to New Jersey institutions will not see new options for accessing their transcripts, whether or not A.B. 1198 is enacted.

While 21 states have considered or enacted legislation related to transcript withholding, fewer have adopted laws, let alone blanket prohibitions of the practice that would cover all people with past due balances. In this way, the fact that New Jersey legislators have set guardrails on withholding rather than prohibiting it tracks with other states’ approaches. These guardrails, however, limit the potential impact for New Jerseyans seeking to finish their credentials.

While transcript withholding can be addressed legislatively, it is also possible for institutions to reform the practice on their own, and provide learner-centered options for people with past due balances while also preserving accountability and revenue. Institutions in Ohio have begun this work, and several new compact sites supported by Ithaka S+R will come online in 2023. If you are interested in learning more about a third way to support postsecondary institutions and former students with addressing past due debts, please reach out to our team. 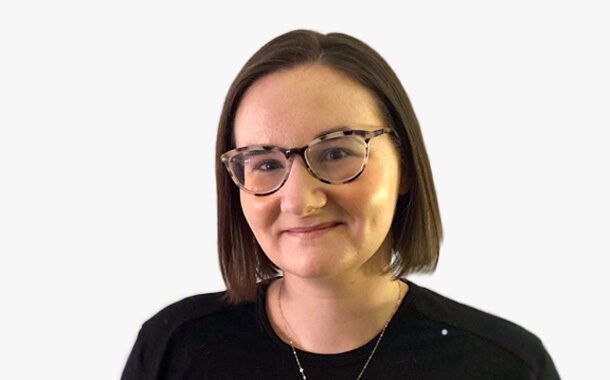