Looking at Trends in the UK Survey of Academics

What makes the 2015 Ithaka S+R Jisc RLUK survey of UK academics so interesting is its timing. The last survey was 2012, the year of the Finch report on open access. The latest survey took place in 2015, the year the Higher Education Funding Council of England (Hefce) published its policy linking open access to the next Research Excellence Framework (REF). To some extent the results tell us what we already know: three years is a long time in the politics of open access. But seeing the trend data at scale, aggregated from 6,679 academic responses to the survey, is powerful.

No surprise perhaps that the ultimate decisions on where to publish remain strongly driven by academic reputation and journal impact factors (top rated at 88%) or that career aspirations shape publication choices (41% of respondents “strongly agreed that they shape their research outputs and publication choices to match the criteria they perceive for success in tenure and promotion processes”).

But there is also evidence of the increased significance open access characteristics play in that decision. The fact that “the journal makes its articles freely available on the internet, so there is no cost to purchase or read” is up 10 percentage points in importance, from 29% in 2012 to 39% in 2015. The results also show evidence of a significant increase in the importance academics place on their research reaching professionals outside of academia in areas related to their research (+14 percentage points) and the general public (+15 percentage points). It’s a similarly positive trajectory for research data, with the survey results showing that 43% (+15 percentage points since 2012) of academics are taking action to preserve their data in an online repository. Whilst open access may not be a simple proxy for societal impact it is part of the picture and these results are telling.

Sixty-seven percent of respondents in 2015 affirmed their strong support for government policy mandating that publicly funded scholarly research and/or data be made freely available online. This question could not have been asked in 2012 because there was no government mandate. We don’t know what the level of support would have been then, but it seems fair to speculate that support for the principles of open access and open data have come a long way in three short years. The survey results also confirm what we know locally, that the strongest support for the open access mandate comes from medical and veterinary academics (80%) and that support from humanists is at the lower end of the scale (48%). As the Research Councils UK (RCUK) told us in 2012, “it’s a journey not an event” and anything that deepens our understanding of discipline-level attitudes and behaviours is important to help us advocate and support this transition in ways that go with the grain, not against it.

With results bookended by open access policy milestones like Finch and the Hefce OA REF policy, the 2015 Ithaka S+R Jisc RLUK survey of UK academics provides valuable trend data to better understand changes in academic practice. If we push that on another two cycles, to include the 2018 milestone that will mark RCUK’s planned five year transition to open access and the next REF in (let’s say) 2021, we will have a very rich dataset indeed from which to view the mainstreaming of open access to research and dramatic changes in the role of the research library in the UK. The significance of this data is that it provides insight to changing academic attitudes and behaviours and arguably gives insight to cultural transition at national scale 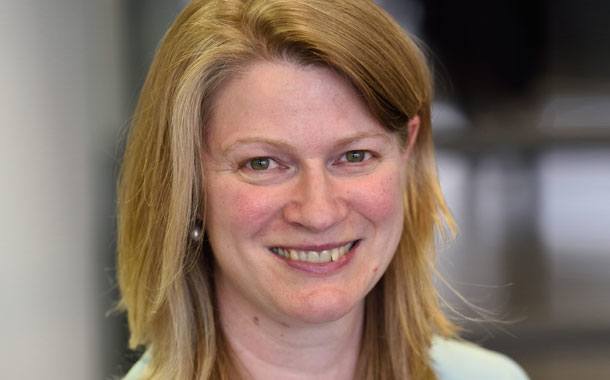