Advising undergraduate students on how to succeed in their academics, careers, and life is one of the most common practices in higher education.[1] Advising is also something that many institutions struggle to resource or coordinate sufficiently, due to hurdles such as overwhelming caseloads and limited interdepartmental communication, potentially leaving students without needed support on their paths to successful program completion.[2] The barriers to a successful college experience are not borne equally across higher education. In fact, the institutions that serve the highest proportions of students from low-income backgrounds, first-generation students, and historically racially minoritized backgrounds (including Black, Latinx, Indigenous, Asian and Pacific Islander students), are often under-resourced,[3] making the implementation of effective and efficient advising especially challenging but even more vital.

To help address student needs, many institutions turn to technology to support instructors, faculty advisors, primary-role advisors, and students engaged in the advising process.[4] Technology can support various functions within the advising process, including managing caseloads, identifying students who may benefit from proactive outreach, and empowering students with more information about and control of their academic journey. For instance, case management software allows advisors to quickly communicate with large subgroups in their caseload instead of individually reaching out to each student a correspondence may apply to. Advising technologies allow institutions to collect more data on course progression, major selection, and other success metrics, as well as to more efficiently disaggregate that data to interrogate and respond to differential outcomes experienced by students from low-income backgrounds, first-generation students, and historically racially minoritized backgrounds (including Black, Latinx, Indigenous, Asian and Pacific Islander students). While the technological possibilities for helping advise students have grown dramatically over the past several decades,[5] the implementation of such systems often fail to live up to their promise.[6] The reasons for such disappointments are as numerous as there are institutions, often including some combination of insufficient planning and/or resources, challenges to internal communication, competing initiatives, technological challenges, and choosing the wrong technology solution for a specific need.

The research brief below compares and contrasts the experiences of two institutions, Webster University and West Virginia State University (WVSU), in piloting a new advising technology. More information on this larger initiative can be found on Ithaka S+R’s website.[7]

Webster University is a large, private, non-profit institution with campuses across the nation as well as worldwide. This expansiveness means that processes and procedures not only connect departments and offices to one another on one campus, but they also work as links between multiple campuses and subsections within. Though Webster hosts a predominantly static traditional undergraduate population on its main campus, graduate students attending Webster University are more likely to move between campuses as well as programs, due to a significant graduate military population and the mobility experienced by active-duty military students. The complexity of the institution and the movement of this student subgroup prompted the institution to consider implementing a more sophisticated advising technology to better support students wherever in the extended campus network they find themselves. Within which, all advisors needed to be able to pick-up where a colleague left off with any particular student.

Prior to the launch of Starfish, the advising process was facilitated in an ad hoc manner through paper files, an internal shared drive, and a legacy student information system (SIS). In this state, students consistently registered their discontent with Webster’s advising process, and upon their arrival, a leader within academic advising shared concerns about centralization and sustainability when discussing different iterations of the advising system. A renewed focus on increasing graduation and retention rates led a variety of administrators to begin thinking about what the role of advising in achieving these goals. As a result, two task force groups (one for graduate and another for undergraduate students) were formed and entrusted with examining advising and retention technology solutions. After undergoing a selection process, Starfish was successfully—according to the vendor and participating stakeholders—launched at the institution in October 2017, facilitating communication and note-sharing among faculty advisors and primary-role advisors throughout the institution.

WVSU is public, historically black university located in Institute, West Virginia. The small institution serves a high proportion of Pell eligible students and has a large commuter student population as well. WVSU maintains an advising process led by the faculty, who are responsible for all academic advising, class selection, and course registration. The faculty advisors are supplemented by student success specialists who support students with more holistic conversations about their academic life and college success. This advising system had historically relied upon manual processes, hand-written notes, and the institution’s SIS.

Facing a continuing struggle with persistence and retention rates, WVSU began pursuing a technological solution to support its advising efforts. Unfortunately, two different companies with whom the university began the implementation process went out of business before either product was fully launched. In this context of false starts, a newly hired director of retention and student success was able to oversee the successful implementation of a third advising technology, Starfish, in 2019 as part of larger expansion of advising services and personnel.

As a widely distributed institution with students enrolled throughout the United States and the world, creating a common advising experience for students was a priority for Webster. It was important to the success of the implementation, and to the effectiveness of the student supports provided, for there to be broad access to the system from its earliest introduction throughout the institution. With those considerations in mind, Webster moved forward with an institution-wide pilot of Starfish, acknowledging that this pilot would ultimately inform the practices and procedures all stakeholders and constituencies would need to adopt.

Although the institutional approach was endorsed by the full implementation committee, the diverse constituencies represented by the two leaders of the committee certainly contributed to the decision. The implementation was co-led by the head of advising—representing the global network of academic advisors—and by the head of the academic resource center—representing a variety of academic support units, including tutoring, the writing center, and academic counseling. The implementation team also included administrators and staff from a variety of units and, importantly, faculty representatives from each of the university’s five colleges. Their combined knowledge of various corners of the institution and the intricacies of their associated processes made it apparent that an institutional pilot would be the best fit for both students and the staff charged with supporting them. Where a gradual rollout would have stakeholders already separated by time, space, and possibly program speaking a different language, a rollout at the institutional level would allow everyone to be on the same page concerning process and vocabulary. This comprehensive approach did not allow Webster to problem solve before opening the technology up to everyone, increasing the likelihood that more people would experience the types of issues that often come with new technology. Nevertheless, it allowed the institution to sidestep many of the frustrations that might have resulted if one small part of the large institution began advising students differently before the rest of the university, as each piece is in constant communication.

Conversely, WVSU decided on a phased roll out of its advising technology, beginning with only one of its four colleges before sharing it more widely. Of particular concern was how faculty—who had already been asked to adapt to several new technology systems at the time of the Starfish implementation—would react. The implementation team also had no way to predict what the “caseload” would be, in terms of new notifications coming from the system to which advisors and student support staff would be responding.

Within this context of potential resistance and unknown workloads, the leadership of the implementation committee decided to work directly with the dean of one of the colleges to pilot the advising technology. This particular college was chosen because of its high number of faculty who were actively involved in new initiatives and who also received positive feedback from students regarding their teaching and advising. Piloting the advising technology within the colleges most likely to embrace it enabled the implementation committee to cultivate trust and identify cheerleaders among the faculty who could promote Starfish amongst their colleagues in the other colleges. In addition, feedback from the first college allowed the implementation committee to gather necessary information and make changes to the system, which made the eventual roll-out to the remaining three colleges much smoother.

Piloting a new technology, particularly one as institutionally enmeshed as an advising technology, is an essential step in the implementation process. What that pilot looks like for any one institution depends upon a number of institutional characteristics, including history with technology implementations, institutional size, and student population. A negative history with technology implementations meant that WVSU needed to be more measured in its onboarding of Starfish. Its small size and fairly siloed program offerings made a gradual approach both possible and successful. Webster University, however, in its service of a highly-mobile student subpopulation and interconnected campuses, needed an advising technology and process that could move with a student from the start of the implementation, making a comprehensive approach necessary.

While Webster and WVSU’s advising technology implementations were unique, the different decisions they came to on how to pilot that technology can be instructive to others considering similar questions about their own implementation processes. The lessons learned about the role of stakeholders in the implementation process drawn from this case will be added to and synthesized with the experiences from other institutions to develop more generalizable insights to be shared in the final case study report to be published in fall 2021. If you have additional questions about this case study or the overall project, please contact us at michael.fried@ithaka.org.

This work is licensed under a Creative Commons Attribution/NonCommercial 4.0 International License. To view a copy of the license, please see http://creativecommons.org/licenses/by-nc/4.0/.
Download PDF 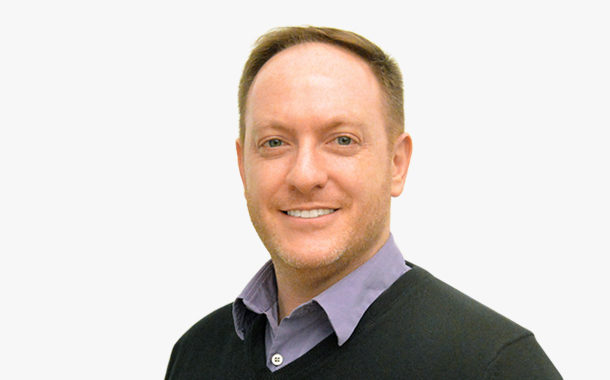 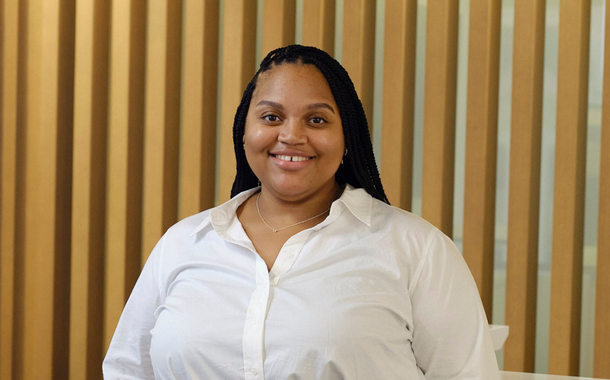 The Many Facets of Faculty Involvement in the Implementation Process

A Case Study of Jacksonville University