Insights from the A*CENSUS II: All Archivists Survey Report

Earlier this week, we published the findings from the A*CENSUS II: All Archivists Survey, the first national survey in 17 years designed to gather information about the demographics, education levels, job placement, salaries, and student loan debt of archivists and community memory workers. The survey also explored the extent to which this community views the archival profession as inclusive, equitable, and diverse.

Nearly 6,000 archivists took the time to share their experiences through the survey, resulting in a comprehensive portrait of the profession. We share the key findings here:

The MLS/MLIS degree has risen in importance in the archives profession while also being more likely to result in student loan debt.

The proportion of MLS/MLIS degree holders increased 52 percent since 2004. Respondents with an MLS/MLIS degree are more likely to graduate with student loan debt compared with respondents graduating with other degrees.

The proportion of BIPOC individuals in the archives profession has doubled since 2004.

One in five respondents are considering leaving the archives profession within the next five years.

An additional one in four respondents are not sure if they will stay or leave.

The majority (69 percent) of respondents employed part-time make $29,999 or less each year.

Approximately one in four respondents do not believe decisions related to salary, promotion, and hiring are equitable.

And nearly four times as many respondents disagree that the archives profession has adequately addressed issues of diversity, equity, inclusion, and access than respondents who agree.

While diversity, equity, inclusion, and accessibility goals have not yet been achieved in the archives profession, there is encouraging evidence that steps are being taken to reach them.

Half of all respondents have witnessed others taking action to improve diversity, equity, inclusion, and accessibility in the archives profession.

The archives profession is highly educated.

The archives profession has become more women-dominated over time.

Since 2004, the proportion of women in the archives profession has increased from 65 percent to 71 percent, representing a 6 percentage point increase.

At its heart, A*CENSUS II demonstrates the power of collaboration across the archives profession. The project was made possible through the work of a dedicated project team, working group, and several partner organizations. The study is funded by the Institution for Museum and Library Services (IMLS) and was jointly developed by the Society of American Archivists, Ithaka S+R, and the A*CENSUS II working group.

It is our hope that these findings will be shared widely so that they may be leveraged to positively impact the profession. If you are attending the SAA Annual Meeting this week in Boston, please join us on Saturday, August 27, at 11:00 am, in the Back Bay A/B meeting room for the A*CENSUS II Forum. A recording of the session will also be made available after the event.

In the meantime, as you read the report, I encourage you to add your comments and questions below. 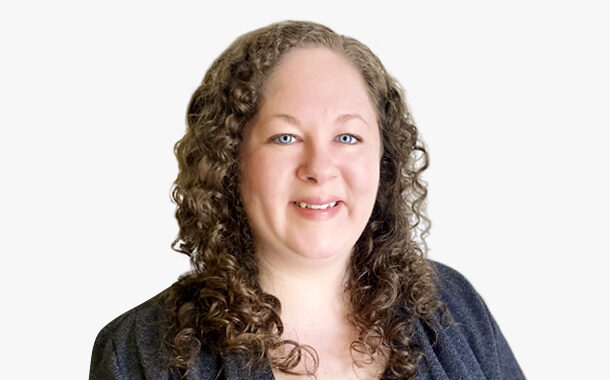 This project was made possible in part by the Institute of Museum and Library Services LG-246367-OLS-20.